A review of the 2018 forthcoming major UK comic conventions

A review of the 2018 forthcoming major UK comic conventions

Many of the regular UK Comic convention attendees like to get themselves organised in terms of which ones to attend well in advance with the usual hotel availability problems so here’s a review of what is coming, where and who are the major guests.

I am going to start with a comment about one big convention missing this year, London Super Comic Con. After the troubles of last year, it is not the most massive surprise there appears to be no event this year but everybody must really hope that it is not gone for good. Too good a con to be missing even for one year.

This is a con I’ve never attended before but I’ve heard good things about last year’s event and the guest list is very impressive this year so I’m taking the long trek North from Manchester to attend for the first time and for my first con of the year. I’ll report back on how good it was. Signings are free

Last year’s con was one of the top class comic events which I really enjoyed and James has done his level best to match it with some amazing guests this year. This is a really interesting con with something for the whole family as well as the die-hard comics enthusiasts. Apart from the con which will keep most people busy for the two days, there is also the City which is always a stunning place to visit. A highly recommended con. You will not regret it if you go! Signings are free

A first time con running on the same weekend as Edinburgh set up by ICE organiser Shane Chebsey. Some interesting guests although not on the same level as the con up North, it should be a great event and well worth a visit Signing are free but might be limited in number as per ICE 2017 (Shane will no doubt confirm)

Another first time con with a large number of very attractive guests. I booked long ago for this con and I am really looking forward to it as it is a comic collectors dream which goes some way to making up for the loss of London Super con. Promises to be a great con with the only rather large storm cloud on the horizon being the notice on the website about having to pay for signings. I am waiting from a response from the organisers to my message asking for clarification on this and I will post on this site when I get an answer. Plainly for many, the weekend will be a write off if this notice covers the comic guests.  Holding my breath on this one……Signings are ????

Not one of the big cons but a nice list of 2000ad creators and IT IS FREE! I’ll be bobbing along to try this out but anything which is free is definitely worth mentioning. Really well done to the organisers for pulling this together and obviously well worth a visit. Signings are free

The road between Manchester and Scotland will be wearing out as I make my third trip North this year for a con which really delivered last year. There was so much going on at the one day event last year, I’m definitely not missing this year’s event. I’m waiting with baited breath to know the rest of the guests (come on Nicola…you know who I’m counting on you for!).  Seriously though, this event deserves all the support it should get so get there on the 30th. Signings are free

I so missed my helping of NICE pie last year. It is a slice of everything that is good in comics where a comic nut can just immerse themselves in nothing but comics for a whole weekend. It is as much enjoyed by the comics guests as it is by those that attend. Organised by people who understand both comics and what is wanted by the people who attend comic conventions. If you have never been, just do yourself a massive favour and book. Signings are free

Shane really scored last year with the capture of John Tyler Christopher to what will probably be his only UK con. The event in 2017 was really good and I had a great time so have no difficulty recommending a trip there to any comic enthusiast. I’m really looking forward to seeing how Shane is going to top last year’s main guest! Signings are free but were limited in some cases before charging last year. Not too sure on policy this year but I’m sure Shane will update

So this was the largest and best event last year with the largest guest list of comics talent ever brought to an event in the UK. For the first time ever, I did not even get close to seeing all the main guests and really needed a third day to manage this. But it is limited to 2 days…dammit! Already the guest list for 2018 looks so impressive and I think I’m going to have the same problem again. The big thing about Thoughtbubble is the brilliant atmosphere, just so positive and friendly. The guests absolutely love coming to this con which is why so many come back year after year. New faces are always added but they all quickly get sucked into what is great about the event. Four halls of comic goodness with lots of other events going on around the centre of this con. Just so much to see and do. You don’t want to miss out on this one. Signings are free 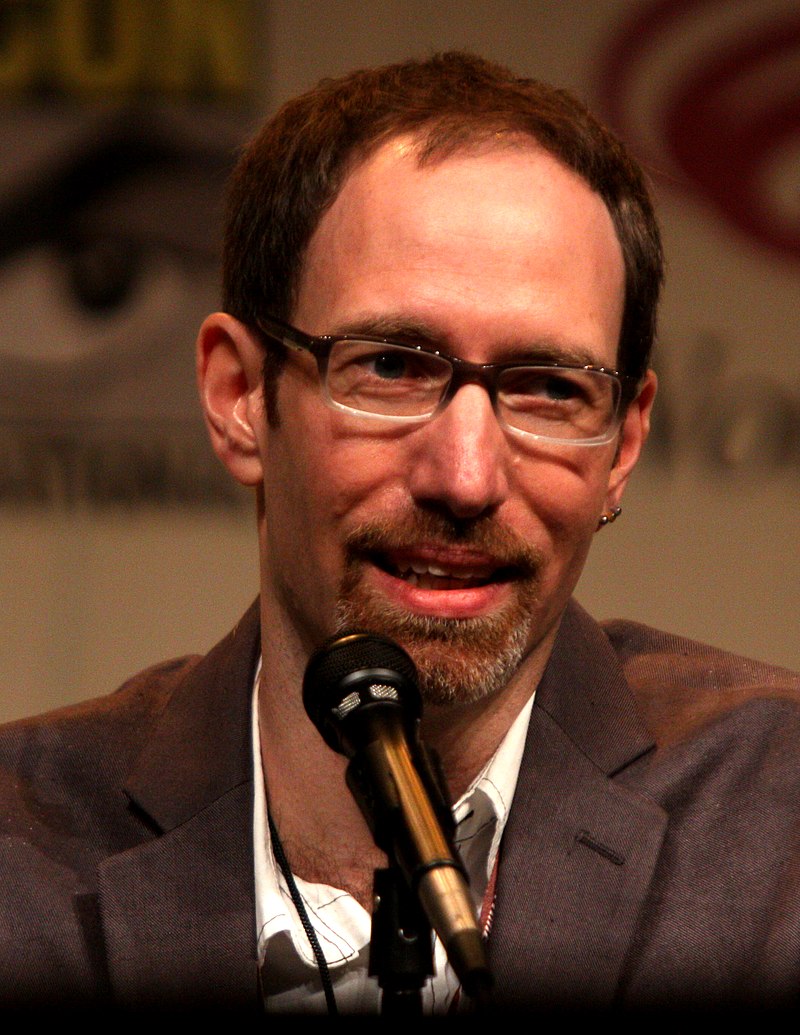 We get to the final major con of the year which again is one of my favourites. I make the short trip to Kendal every year and I seem to achieve the unexpected every time in that I enjoy each year’s con more than the previous year’s. This has made for 5 unforgettable weekends. There’s plenty of stuff for the kids and families to do with free entry to the comics clock tower and absolutely tons of kid friendly events on all over Kendal, but this is a con for the real comics enthusiast. Every year a carefully selected group of truly international comic guests provide talks, master-classes and film commentaries across such a wide range of subjects that a true comics buff cannot fail to find lots to interest them. Set in one of the idyllic centres of the beautiful Lakes countryside, it is no surprise that the guests soon settle into the relaxed atmosphere of the con. Another great con organised by a dedicated and caring team, supported by a number of comic greats as patrons, it richly deserves every ounce of support from UK comic lovers. Signings are free

Apologies to any of the organisers if any of the details I have are incorrect. Happy to correct things

This site uses Akismet to reduce spam. Learn how your comment data is processed.

ukcomiccons @lukas_skywalker ...we're doing a full re-build of the website at the moment, so hopefully this won't happen again!
reply • retweet • favorite

ukcomiccons @lukas_skywalker Hey, thanks for the heads up. We'll get on right now!
reply • retweet • favorite

By continuing to use the Comic Conventions site, you explicitly agree to the use of cookies. Click for more information on what information we store

We use cookies to personalise content and Google ads, to provide social media features and to analyse our traffic. We also share information about your use of our site with our social media, advertising and analytics partners. We also use Google Analytics to monitor site traffic and keep a tally on numbers and location of visitors for our own records and have full access to the information that Google Analytics gathers. Cookies are also used if you choose to register on the site and make comments and may be used as part of a caching plugin designed to improve the speed of the website.

If you wish to opt-out of the Google Analytics programme, please visit here for more information https://tools.google.com/dlpage/gaoptout/

If you continue to use this website without changing your cookie settings, or you click "Accept", then you are consenting to use of cookies. If you do not agree to the use of cookies, please either use the back button in your browser or exit the browser completely.